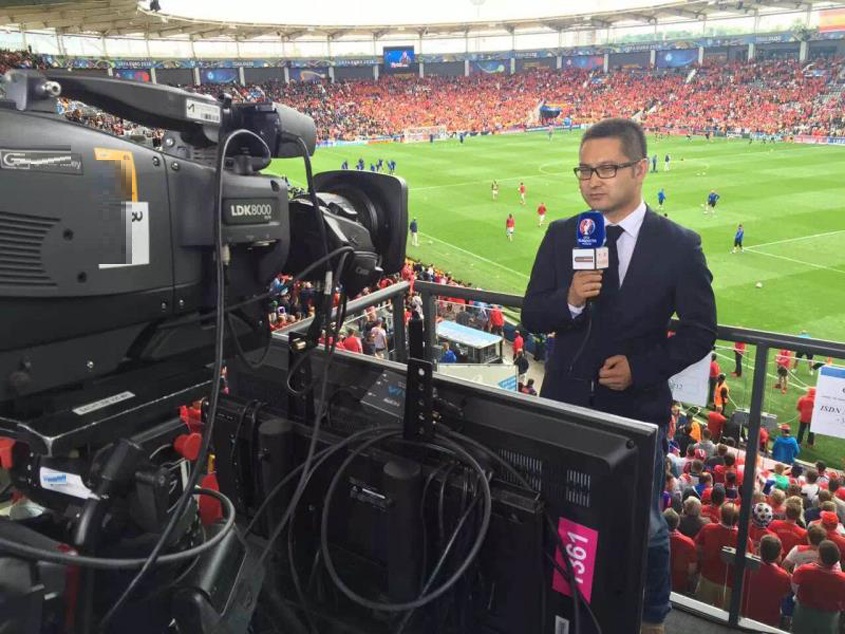 Sports fans adore getting point to point insight of a thrilling game. Even though today, basketball, football, and cricket are watched on the television set, people still have an emotional attachment to sports broadcasting  on Radio. Sports talk on the radio does not offer the same visual details got from live games but the broadcasters have learned to use their story-telling skills to mentally bring listeners onto the field or pitch.

If you are interested in pursuing the career of a sports broadcaster then you can get enrolled in a short-term program offered at BeOnAir media school. There are many sports channels and even sports broadcaster for every college or professional team. How can you forget the radio broadcasts? Let’s understand how sports broadcast started and where it currently stands to get an idea of its future role in your career.

In 1911, the very first sports broadcast started in Lawrence, Kansas. It was a football live game played in Missouri between Kansas versus Missouri, where 1,000 fans had gathered to watch it. A telegraph wire was set up in Columbia by the Western Union at the game location. After every play, people in Missouri would announce the current happenings and map it using the football field model. These details got telegraphed to the fans in Lawrence. It was the first step that opened doors to a large sports broadcast world, we experience today. 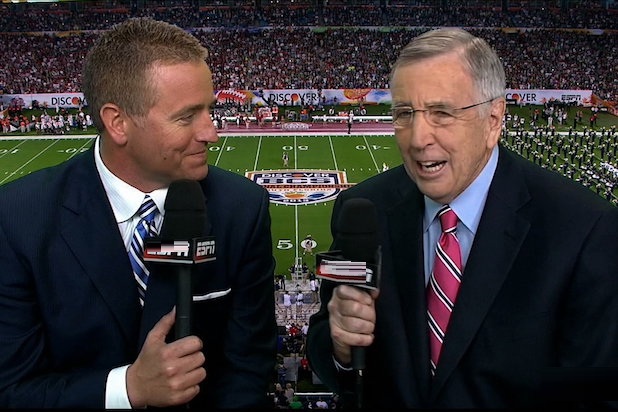 In 1919, a trial radio broadcast via the telegraph in Dallas was made. It was not totally live. A radio announcer based in Dallas received telegraphs, who pitched the event as if he was right in the field.

The very first voice broadcasting occurred on 11th April 1921. A 10-round boxing match was announced live on the radio from Westinghouse station in Pittsburg. In August 1921, a baseball live game between Pittsburg Pirates versus Philadelphia Phillies got broadcasted from the Forbes Field. In October 1921, the first college football match [the University of Pittsburgh vs. West Virginia University] got broadcasted on the radio live. 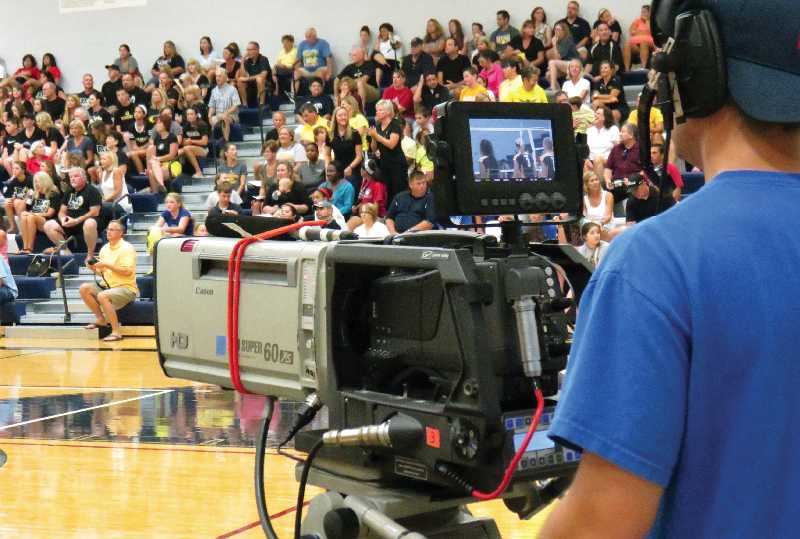 As technology was unavailable for live broadcasts from coast to coast the live sporting events live was limited to the individual market. The NCAA restricted broadcasts of college football but got struck down in 1982. Since then college football broadcast progressed like wildfire.

How to possess a Great Basketball Workout 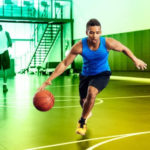 Why Invest in Park Lab for Running Track Flooring Requirements 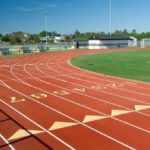 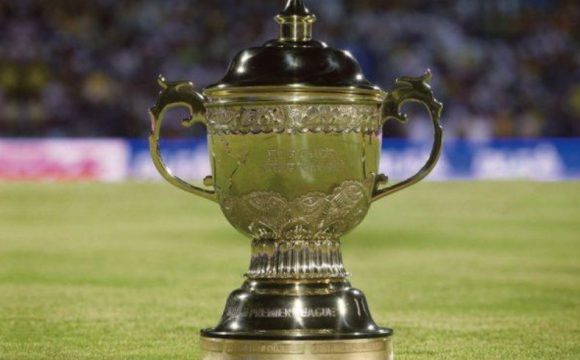 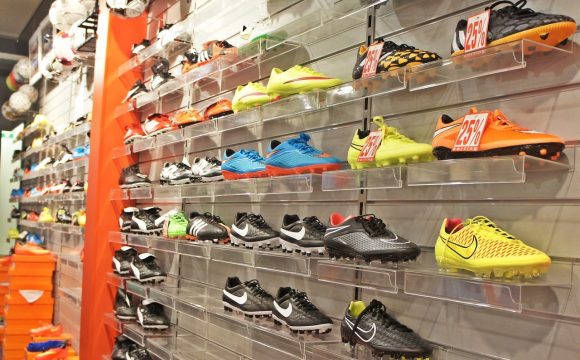 All You Need To Know About The Ptarmigan Sports In Detail 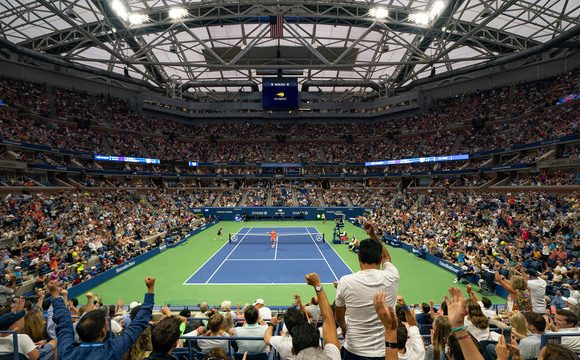 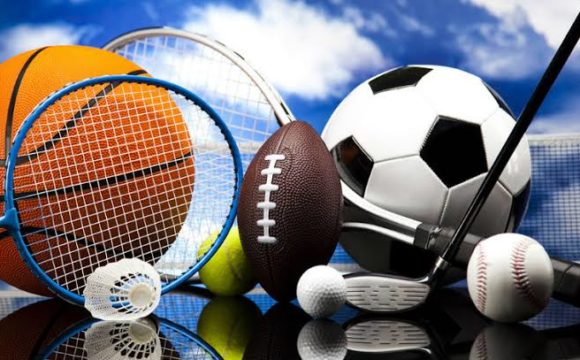 Sports Trends – How Could They Be Helpful? 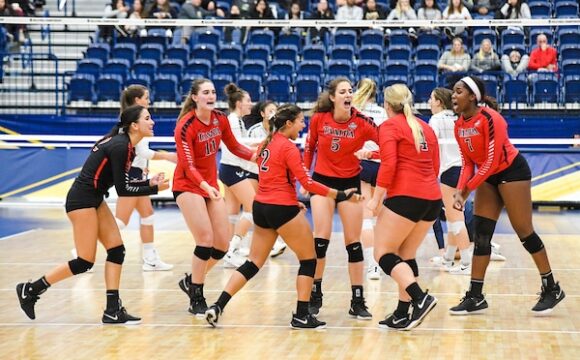