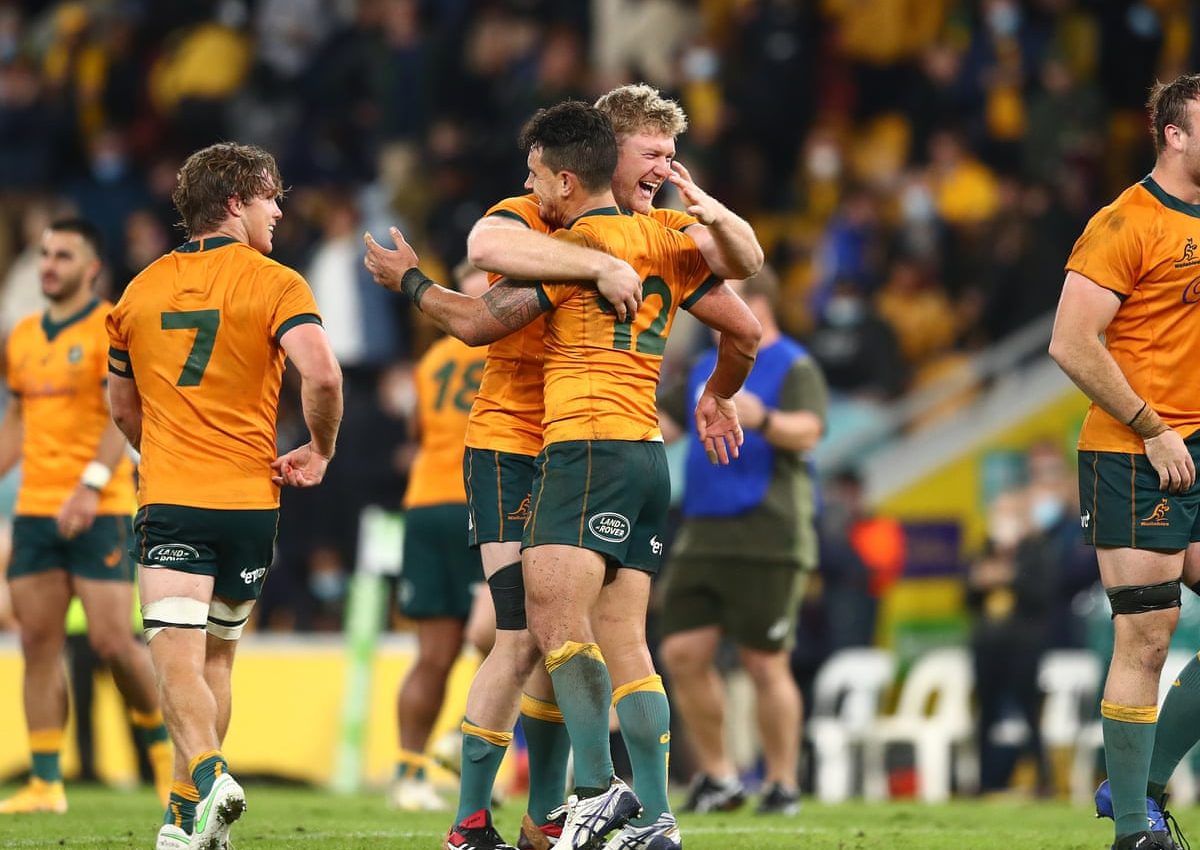 Rugby union is played on many different levels throughout the world, from grassroots local club level to national professional leagues. But none of these have the impact or legacy that international test rugby has.

Here are just a few reasons why it’s so special…

You see the Best of the Best

If a player has been selected for their national side, it probably means they’re pretty good. Now imagine a game where every player on the pitch has been selected because they are also pretty good. It’s safe to assume from this that the game should be pretty entertaining. Only in international test rugby do we see some of the world’s fastest wingers go toe-to-toe or the biggest tacklers go head-to-head.

International rugby union is a growing sport, with nations like Georgia, Uruguay, Colombia and even the US, to name a few, all experiencing rapid growth, interest and participation. This means the game is expanding and improving all the time, with stronger national sides simultaneously levelling up and increasing the intensity of the competition.

There are Major Rivalries

There are some pretty big rivalries when it comes to international rugby, such as the neighbourly feud between New Zealand and Australia, the big behemoth clash between old rivals, South Africa and New Zealand or the centuries-old rivalry between England and Wales. When these big rugby nations clash, there is bound to be drama, and the atmosphere is unbeatable.

As with any sport, there are bound to be a few upsets, and international rugby is no different. From Japan beating South Africa in the 2015 World Cup pool stage to Argentina beating the All Blacks in 2020, there is a sentiment that you don’t always know what’s around the corner with international rugby, making it an exhilarating spectacle.

The Variety of Competitions

There are plenty of international rugby competitions to keep fans busy all year round. Besides the Rugby World Cup, which is held every four years, there are annual competitions such as The Six Nations, The Rugby Championship, The Pacific Nations Cup, the Barbarians tour and the British & Irish Lions tour every four years. So, there’s loads to keep the avid rugby fan occupied all year, every year.

If you’re still not convinced simply look back at all the exciting and nail-biting moments from international rugby’s past – as this is probably the most encouraging way to inspire anybody to get involved and not miss the next big moment. 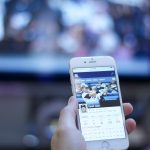 Where Do The Highest-Paying Casino Positions Work? 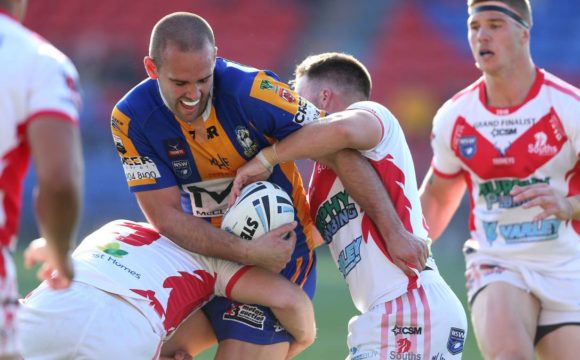 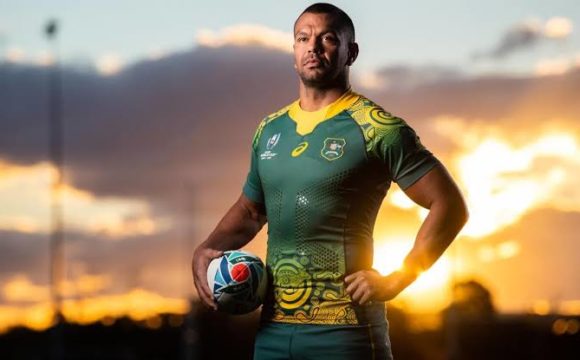 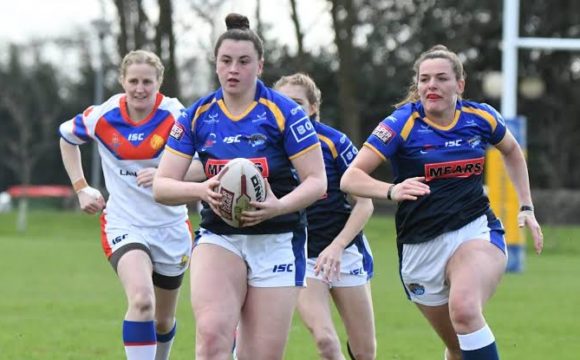 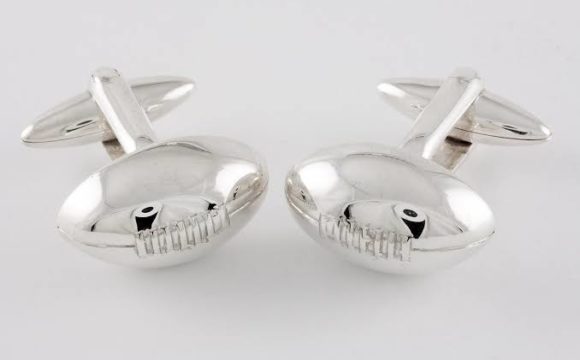 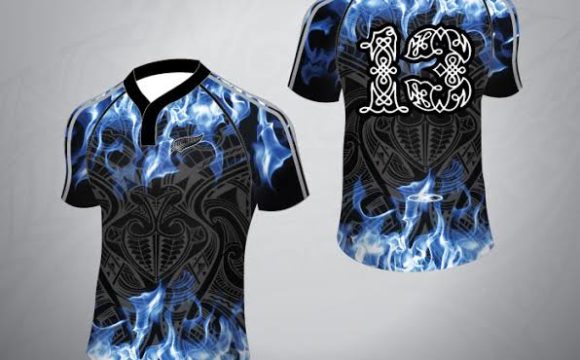